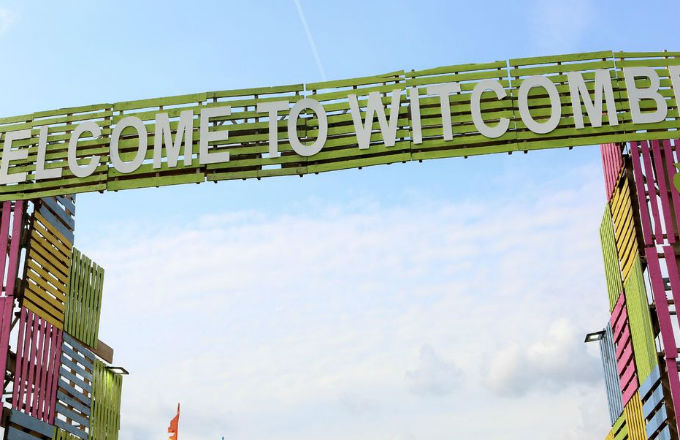 No-show Birmingham door supervisor fined £600 with costs of £7,815
Share This

A no-show Birmingham door supervisor has been fined £600 and charged court costs of £7,815.56. On Monday 29 April, Birmingham resident John Mendy was found guilty in his absence at Birmingham Magistrates' Court.

John Mendy incurred this significant fine and court costs for ignoring formal requests three times from the Security Industry Authority (SIA). He also failed to attend Birmingham Magistrates' Court for the hearing of his case last December, in March and again on Monday 29 April.

The investigation began after the SIA tried to speak to Mr Mendy about why his licence number was being used by someone else at the Witcombe Cider Festival in 2017. An SIA investigator carrying out routine licence checks at the Gloucestershire festival, found an individual displaying a fraudulent SIA door supervisor licence featuring a licence number assigned to John Mendy. The person wearing the badge was known as Gabriel Prom. This individual does not hold an SIA licence.

Following this discovery, the SIA made several attempts to contact Mendy between 24 January 2018 and 26 May 2018 to find out whether he was aware that his licence was being used fraudulently by someone else. As he repeatedly failed to respond to the SIA's enquiries Mendy was then prosecuted by the SIA.

Gabriel Prom also failed to attend a hearing at Birmingham Magistrates' Court and it has issued a warrant for his arrest.

Pete Easterbrook, of the SIA's Criminal Investigations Team, said: "John Mendy has shown a complete lack of regard and respect for both the regulator and the judicial system. He chose not to attend court to explain his actions. It is my view that Mendy believed that by ignoring our requests he could undermine our investigation. As Monday's result has shown, this course of action was ill advised, and John Mendy now has a criminal record and must pay a substantial fine and significant court costs."

He added: "This case is a reminder that our investigators have the power to require a regulated person to provide them with documents or other information. This is not a power we exercise lightly, but when we do so, we expect individuals to engage with us. Those who choose to treat such a request as optional and fail to respond can expect to be prosecuted."

John Mendy was licensed until 21 August 2018. His licence has now expired.