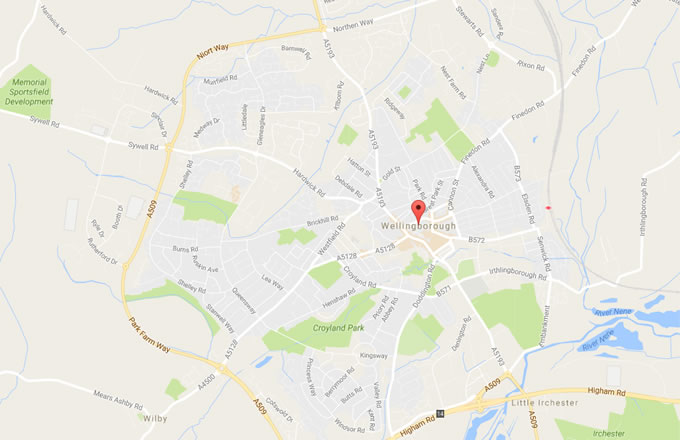 Fairground death leads to court for amusement company
Share This

A fairground company have been prosecuted after an employee was run over and killed while setting up a ride.

Michael O’Brien, 45, of Shoreham-by-Sea, West Sussex, was killed on 27 April 2011,during the setting up of a fun fair run by Stevens Amusements Ltd at Bassetts Park, West Villa Road, Wellingborough,

Northampton Crown Court heard that the Twister ride, which was being carried on an HGV driven by company director John Guest, was being manoeuvred into position when Mr O’Brien was run over.

He suffered crush injuries to the head and upper body and was pronounced dead at the scene.

A Health and Safety Executive (HSE) investigation found that although there was a banksman guiding the HGV, he was on the passenger side of the vehicle. Mr O’Brien was found on the driver’s side of the vehicle. Inadequate arrangements were in place to segregate people from moving vehicles.

“This incident was entirely avoidable. Manoeuvring large vehicles in a public place is very dangerous. If proper precautions had been taken to control access to the area where the ride was being moved then Mr O’Brien would not have lost his life.

“Travelling fairs visit a large number of sites during the year. A specific assessment of the risks must be made at each site before beginning hazardous activities such as this.”