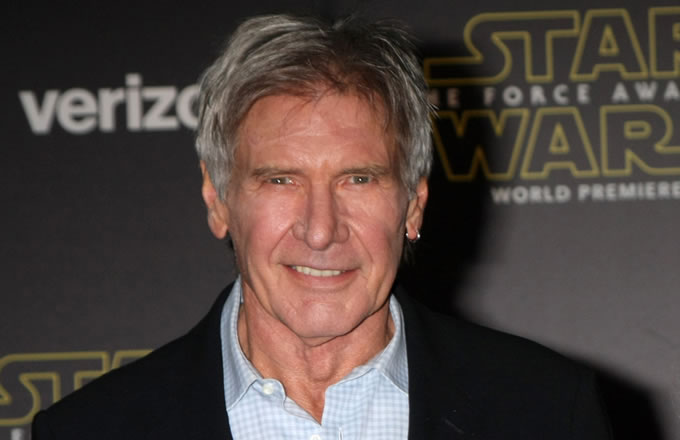 Foodles Production (UK) Ltd has  pleaded guilty to failing to protect actors and workers following an incident in which actor Harrison Ford was seriously injured during the filming of Star Wars: The Force Awakens.

Foodles Production (UK) Ltd is based in Queen Caroline Street, London, and appeared at Milton Keynes Magistrates Court on 26 July, pleading guilty to two charges. The case has now been transferred to Aylesbury Crown Court, date to be confirmed.

Mr Ford suffered a broken leg and other injuries when he was struck by a metal door on the set of the Millennium Falcon. The incident happened on 12 June 2014 at Pinewood Studios.

A spokesman for HSE said: “During the filming of Star Wars Episode Seven: The Force Awakens, the actor Harrison Ford was badly injured after he became trapped under a rapidly closing metal-framed door. The power of the door’s drive system was comparable to the weight of a small car.

“This was a foreseeable incident. Foodles Production (UK) Ltd has accepted it failed to protect actors and staff and HSE welcomes the firm’s guilty plea.

“Every employer in every industry has a legal duty to manage risks in the workplace. Risks are part and parcel of everyday life, and this is acknowledged by health and safety law – but they still need to be identified and managed in a proportionate way.

“The British film industry has a world renowned reputation for making exceptional films. Managing on-set risks in a sensible and proportionate way for all actors and staff – regardless of their celebrity status – is vital to protecting both on-screen and off-screen talent, as well as protecting the reputation of the industry.”