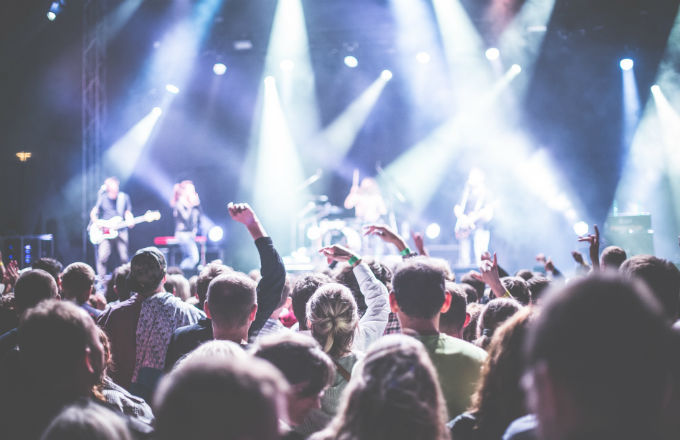 BECTU has launched a comprehensive set of standards for the live events industry to fight for better working conditions for its members in the sector.

The campaign comes as more than three quarters (76%) of BECTU members in the live events sector felt pay in the sector needed to be improved by setting minimum rates. A further two thirds (69%) of respondents named long hours as their biggest concern in their roles, followed by almost half (46%) reporting lack of crew welfare facilities and one in three (30%) expressing concern over health and safety.

BECTU plans to directly address this in its set of standards for the industry, which also covers health and safety, diversity inclusion and provision of appropriate facilities based on the Equality Act’s protected characteristics.

The union is calling for a change in industry culture that can leave so many workers feeling isolated and unable to feel empowered to tackle issues for fear of losing work.

BECTU will be seeking employer support for the standards, which have been based on a charter already in circulation by its reps in negotiations. However, this is the first industry-wide campaign launched to generate wider public awareness and galvanize supporters.

‘Freelance life can be tough and often leaves workers too worried about their next pay-check to consider organising with colleagues to demand better.’