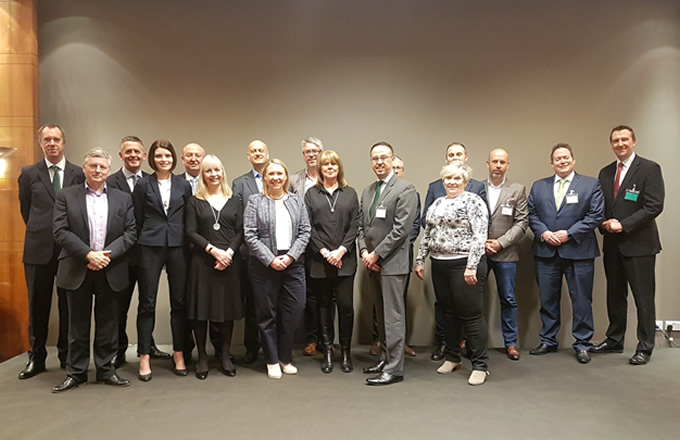 MIA Announces Strong Financial Performance at its AGM
Share This

The Meetings Industry Association (mia) announced it has delivered a strong financial performance and another progressive year at its 27th Annual General Meeting.

Held at the Holiday Inn London Bloomsbury on Tuesday, 21 March, members heard how the mia has achieved a positive outcome to FY15/16 (Sep 2015 to Aug 2016), with a year-end net surplus of £67k, standing it in a positive position for the year ahead.

Looking back over the last 12 months since his appointment as mia Chair, Mark Chambers stressed that no one could have predicted the changing global landscape that we have witnessed both politically and in business. He said: “Despite these uncertainties our delivery at the mia goes from strength to strength and it has been a very positive year as we set about achieving a number of key initiatives.”

Mark added: “I feel that we have never been in better shape and undoubtedly never had a better opportunity to succeed.”

Chief Executive Jane Longhurst focused on the positive outlook for the industry’s future and the three core pillars of business the mia will be supporting its members with: operational excellence, innovation and business performance.

Jane said: “The 2016/17 financial year has been about finding the right people and using the right tools to achieve the best results for the industry and for our members. Brexit could bring with it many challenges and the Board of Directors remains committed to assisting members to address these as we leave the European Union.”

The AGM also saw the appointment of the mia Council of Management for 2017/18. Mark Chambers remains as Chair and Jonathan Morris as Vice-Chair. New appointments to the nine-strong Executive Board included Rowan Bennett and Paul Szomoru, joining as Development Board Chair and Destination Chair respectively. Ivor Turner was also elected following his previous position on the Development Board.

The AGM took place the day after the mia’s annual conference, entitled ‘Don’t Stop… Rethink’.  at the Holiday Inn London Bloomsbury. The full day event featured seminars and panel discussions focusing on making the most out of the current economical situation and encouraging the meetings, conference and events industry to push forward and take the lead.