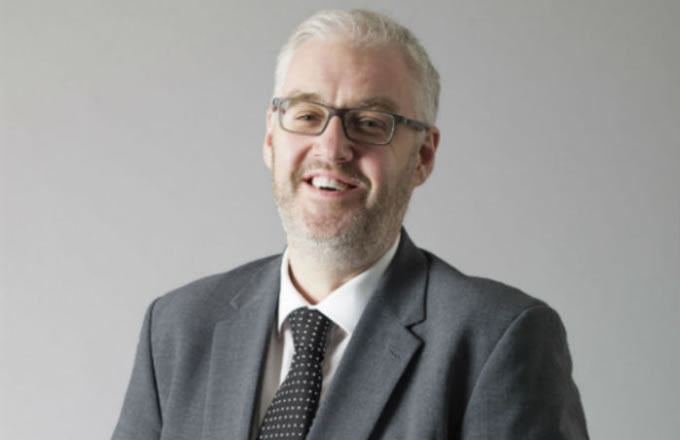 Stuart Cain, Managing Director at The Ticket Factory, one of the UK’s leading national ticketing agents, says action needs to be taken now to stop future generations of fans missing out because of secondary ticketing touting.

“This is a £1 billion industry that will only grow if government and the wider ticketing industry doesn’t wake up and act now.

“Government has to wake up to the digital age.  Legislation can control the bots that attack legitimate primary sites to rob fans of tickets.  Then it has to enforce it and work with the music industry and ticketing companies to prevent touting on an industrial scale.

“The systematic pillaging of tickets by touts using malicious software to harvest tickets and sell them on at inflated prices via the secondary ticketing market is diverting revenue from the UK’s live events industry – already under threat from a lack of funding – and lining the pockets of touts with no intention of investing in the industry and may have criminal tentacles.

“Touting has evolved drastically over the years – it’s no longer the stereotypical ‘dodgy dealer’ on the street but global, well-financed organisations and cyber-warriors who are leading the charge. At The Ticket Factory, we’re fighting a war with touts on a daily basis and have invested significant resource into trying to combat the issue. We’ve implemented intelligent software to actively block malicious attacks and fraudulent activity without stopping genuine fans buying tickets.

“As far as we’ve come in battling automated bots, we need policy makers to work with us and follow in the footsteps of the New York State Assembly which has made the use of ticket buying software illegal, cracking down on the individuals that commit this criminal offence.

“It’s also high time that the secondary ticket industry was held to account along with the people who feed it – inside and outside of the industry.  We need to shine a light on this faceless, largely unaccountable sector, which leaves fans no choice but to pay well over the odds when legitimate routes have been turned over. We’re proud to say The Ticket Factory was the first agent to take a stand against profiteering in the secondary ticketing market through a pioneering partnership with Twickets, an ethical secondary ticketing agency that allows genuine fans to buy and sell tickets at no more than face value.

“While the fans – who face increasingly stiff competition to secure tickets at face value for in demand events – are the immediate victims, not taking action today will damage the industry irreparably in years to come. Ticket agents, venues, artist managers and all those operating in the ticketing sector have a moral responsibility to clean up the market or risk fans losing faith in the UK live event industry.

“Initiatives such as FanFair Alliance are a great step towards one coordinated voice across the industry and are having a vital effect in making policy makers sit up and listen. What we need now is action from government to take measures and commit resources to enforce existing legislation.”