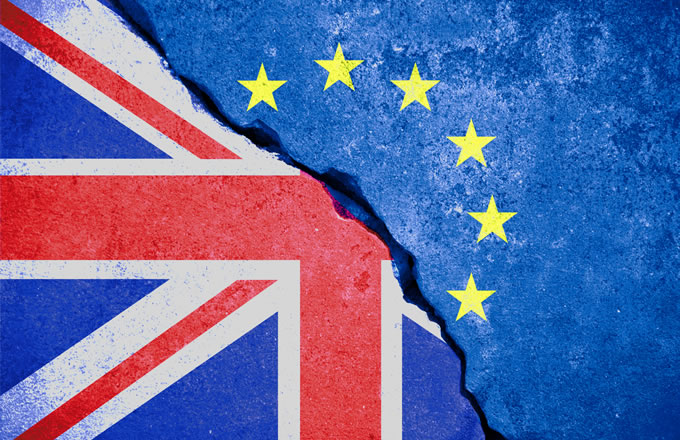 The future of the industry is in our own hands now, says the Meetings Industry Association (MIA) following the UK’s decision to leave the European Union.

Speaking after official confirmation of the leave result was announced, Jane Longhurst, chief executive of the mia, says: “We know from talking to our members that uncertainty over the result of the EU Referendum has contributed to a lack of confidence in the stability of the industry and the wider economy in recent months.

“Many have cited that while the lead up to the referendum has not affected existing committed bookings, which is reflected in the mia’s recent Touchstone report that reviews market trends until the end of March 2016, they have witnessed a noticeable decrease in enquiries in the lead up to the polling date – something that will become more quantifiable in next quarter’s analysis.”

Longhurst adds: “We need to embrace the referendum result. We can’t sit back and rest on our laurels and expect consumer confidence to return and business to just flood in – particularly from outside of the European Union. Instead, organisations need to re-evaluate their business plans and develop creative ways to actively encourage cross-border relations and inbound tourism from our European counterparts as well as diversify to attract the international pound.

“More than ever before, during this period it’s important for members of the industry to take stock of all of their internal processes. They will need to review their recruitment processes and staffing structures as well as examine ways to nurture talent internally. Additionally, it’s important to look at best practice to ensure their venue or service remains competitive through being committed to offering stringent industry standards as well as value for money.”

MIA development board member Jackson Clark, who is managing director of Patch Media, says: “Now we know we're leaving the EU it's time to flex to the world our creative edge and uniqueness as a nation like we've never flexed before.”

Also reacting to the result, executive mia board member Robin Purslow, who is director of international technical event production company Eclipse, says: “In the short-term I think there could possibly be a spike in meeting and events business as Think Tanks and large corporates meet and look to communicate what the result means. Longer-term the industry should look to adjust their respective business models to allow for the outcome.”

These thoughts are similarly reflected by mia development board member Ivor Turner, who is General Manager of The Lensbury Hotel. Turner says: “As an industry we need to strategically review our five-year business plans to ensure we maximise business results from the decision.”

Impact on staff and recruitment

“Naturally there are initial concerns regarding the impact on staff and recruitment as we are heavily reliant on Europe for hospitality staff. Longer-term we need to start addressing the reasons why it is so hard to recruit UK nationals into the industry,” says Longhurst.

mia honorary treasurer Michael Stott, who is director of Whittlebury Hall Hotel and Spa, says: “Ultimately we need to keep making the sector attractive to work in – training, pay, reward, professional and therefore the mia’s AIM accreditation helps all of that!”

In agreement mia development board member Gywneth Gibbons, who is managing director of RGA UK, says: “Wages, training and working conditions need to be improved and an on-going effort must be made to better train our young people in language and service skills to work in the demanding international market.”

Turner adds: “The rates of pay in the industry are too low still and in the UK service staff are treated as subservient people and not seen as professional, this needs to change.”

Gibbons further notes that: “The final outcome of leaving the EU will depend on the post exit-negotiations. The industry should issue a message looking forward to negotiating the best deal with the EU going forward and continue to serve the UK and our European partners.”