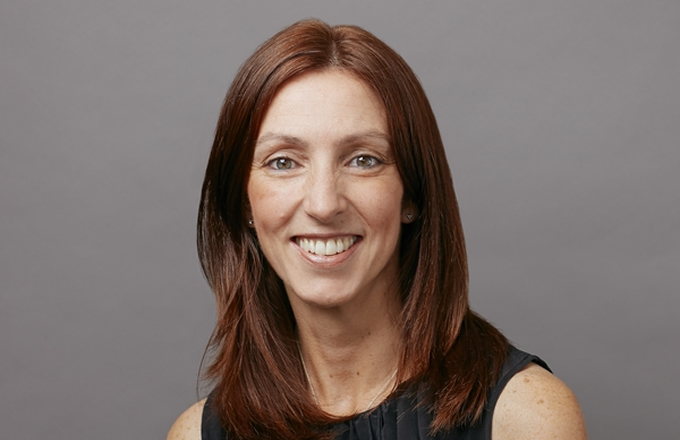 Play music at events? Play it right
Share This

By Sarah Mitchell, Head of Public Performance Operations at PPL

Music has the potential to create a dynamic atmosphere in an event space from the moment visitors enter.

When you think about the types of events you’ve attended, was music played, even if just in the background? Or were they quiet with no music at all?

I believe music contributes to the mood and atmosphere in almost any event, concert or exhibition space, whether that be subtle background music at corporate events and exhibitions, or more upbeat music in concert and stadium venues.

While the benefits seem obvious, are you clear on your music licensing requirements?

If not, here’s some information to help you better understand this.

Do I need a music licence?

If you’re playing recorded music within an event or exhibition venue, concert hall, sporting stadium or other public event space, you will usually need a licence from both PPL and PRS for Music to ensure you’re legally compliant. This includes music played from a radio, TV, CD player or other digital devices.

PPL’s licence means event organisers like you don’t have to contact each record company individually to obtain their permission to play recorded music from PPL’s vast repertoire which includes nearly all commercially released music (over 10 million recordings).

Who is responsible for obtaining music licences?

As an event organiser, you’re responsible for ensuring the events you organise are correctly licensed to play recorded music.

For example, if you’re organising an exhibition, it’s your responsibility to obtain the relevant PPL licence for the exhibition space generally, as well as PRS for Music licences on behalf of any exhibitors who will be playing music at the event.

Do I need both a PPL and PRS for Music licence?

In most instances of recorded music being played in public, a music licence will be required from both PPL and also PRS for Music. PPL collects and distributes licence fees for the use of recorded music on behalf of record companies and performers, while PRS for Music collects and distributes for the use of musical compositions and lyrics on behalf of songwriters, composers and publishers.

Where do licence fees go?

A PPL licence ensures that performers and record companies are being fairly paid for the use of their music. After the deduction of running costs, all of PPL’s licence fee income is distributed to PPL’s diverse membership, which includes major record labels and independents as well as well-known performers and session musicians. PPL does not retain a profit for its services.

What happens if I don’t get a licence?

Where a business or event organisation requires a PPL licence but does not obtain one, they will be infringing copyright and may ultimately face legal proceedings. A court can order the event organiser to pay its outstanding music licence fees plus PPL’s legal costs and issue a court order banning the event organiser from playing recorded music until all outstanding amounts have been paid in full. PPL will only take this action as a last resort and will always give event organisers a reasonable opportunity to obtain a licence (or resolve any queries or concerns regarding their licence or their need for a licence) before doing so. For more information visit www.ppluk.com/eventvenues